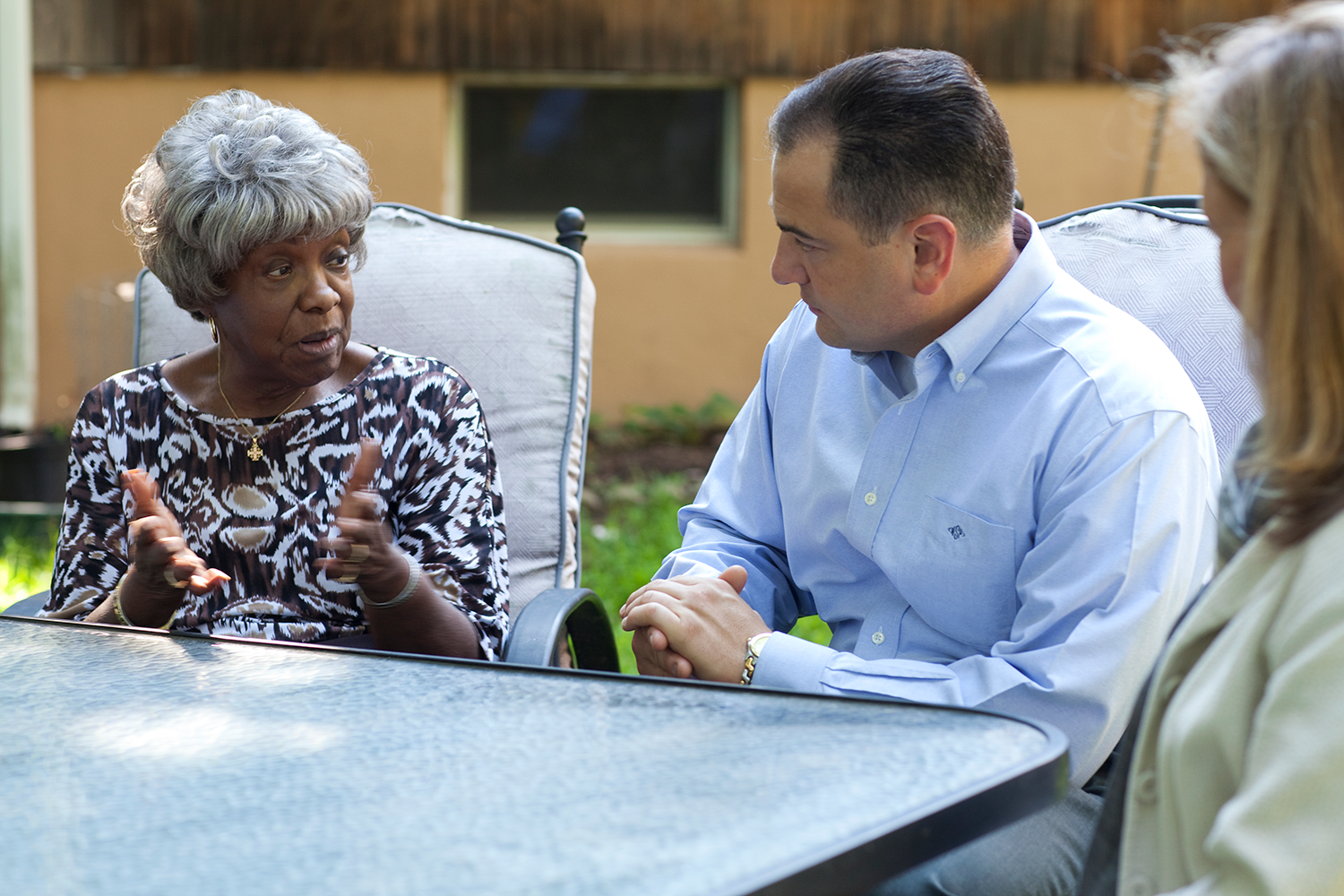 As Senator to the 22nd Legislative district, Senator Scutari has spearheaded several initiatives that benefit both the citizens within the 22nd district and the State of New Jersey as a whole. He is a strong advocate for insurance reform and has sponsored legislation to create a more consumer-friendly environment.

Another of Senator Scutari’s priorities is having a fair, competent, and qualified Judiciary in New Jersey. As the Chairman of the Senate Judiciary Committee, Senator Scutari is committed to the thorough vetting and scrutiny of judicial nominees and reappointments.

Senator Scutari recognizes the importance of caring for the ill and infirmed of society. To that end, he is the primary sponsor of the ‘New Jersey Compassionate Use Medical Marijuana Act,’ which allows New Jersey citizens suffering from chronic and debilitating illnesses, for whom currently available treatments and medications have proven ineffective, to receive medicinal marijuana to treat and help alleviate their symptoms. 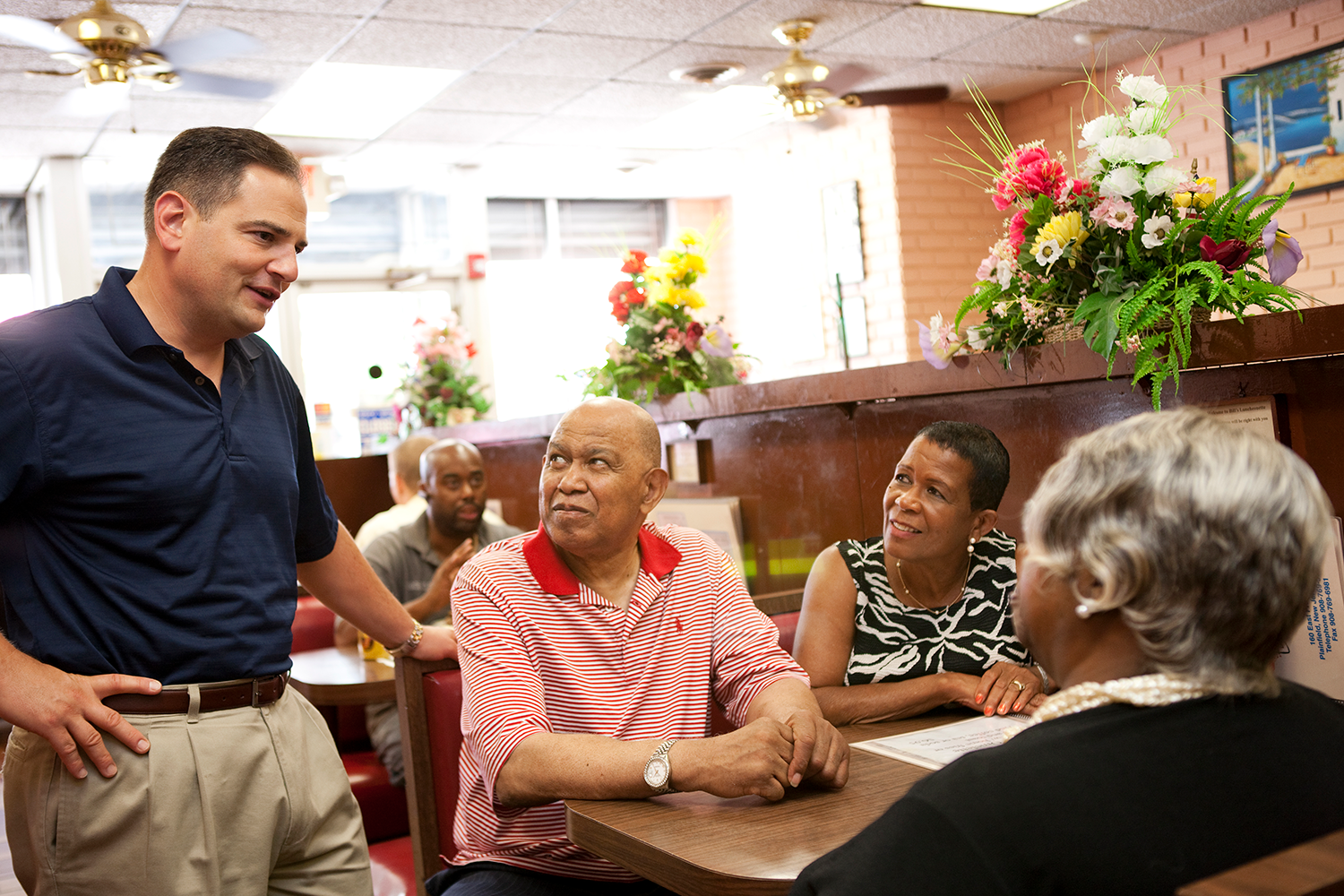 Also strong advocate for quality education, Senator Scutari has supported a number of pieces of legislation that would provide funding and expand programs to ensure that New Jersey citizens receive the high quality education they deserve.

A practicing attorney with an office located in Linden, Senator Scutari is a member of the bar in both New Jersey and New York. He earned his law degree from Thomas Cooley Law School in 1993, receiving the John D. Voelker Award as Outstanding Law Review Associate. He graduated from Kean College with honors in less than three years at the age of 20, and received his Master’s Degree from Rutgers University in 1990 at the age of 21.